DALIX,Ltd. was established in 1994. Due to the company founder´s specialisation

in motor vehicles construction, the company´s activities have been aimed at the area of motor vehicles adaptation and equipment from the very beginning.We primarily concentrated on mobile cooling  and independent heating.

At that time  there were hardly any mobile fridges of  a higher technical level available on the market. Mobile cooling technology was based on amateurish adjustment of home fridges. Therefore the offer of Swedish producer of thermoelectric aggregates appealed to us.

We turned our attention to various design applications of car fridges and the limiting criteria  were only space and possibility of airing the cooling unit. A big number of our mobile fridges have been cooling food and drinks in various means of transport, according to our information to our customers´great satisfaction. Some orders are worth mentioning, such as built-in refrigerators in luxurious vehicles of VW, SCANIA and Mercedes Benz  or  “ armoured“ refrigators in racing vehicles Tatra in the prestigious rallye Paris – Dakar in the years 1997,1998 and 1999.

Expanding its activities, the company has gradually been getting to other areas, such as  hotels, health care, electric power industry, state institutions,etc.

By gradual development and thanks to the economic results and the company presentation not only in the home market, we made contact with a foreign partner and  managed to set up another company oferring service to motorists – Motor Vehicle Inspection Station.

Mobile cooling technology is developing quickly and that is why  in 1997 we started co-operation with top world producers in the field of mobile cooling and accessories.Since then we have been using our experience and knowledge to mutual satisfaction.

The significant landmark in the activities of our company was the year 2009.  After more than 15 years in the market we decided to build our own premises, where all our activities could be united. Production and storage space with modern technology and diagnostics enable made-to- order production, which has been the principal pillar of our activities since the beginning.The place of business was relocated to the new industrial zone at the outskirts of Žďár nad Sázavou within easy reach of the motorway D1.

Dalix team are looking forward to your visit 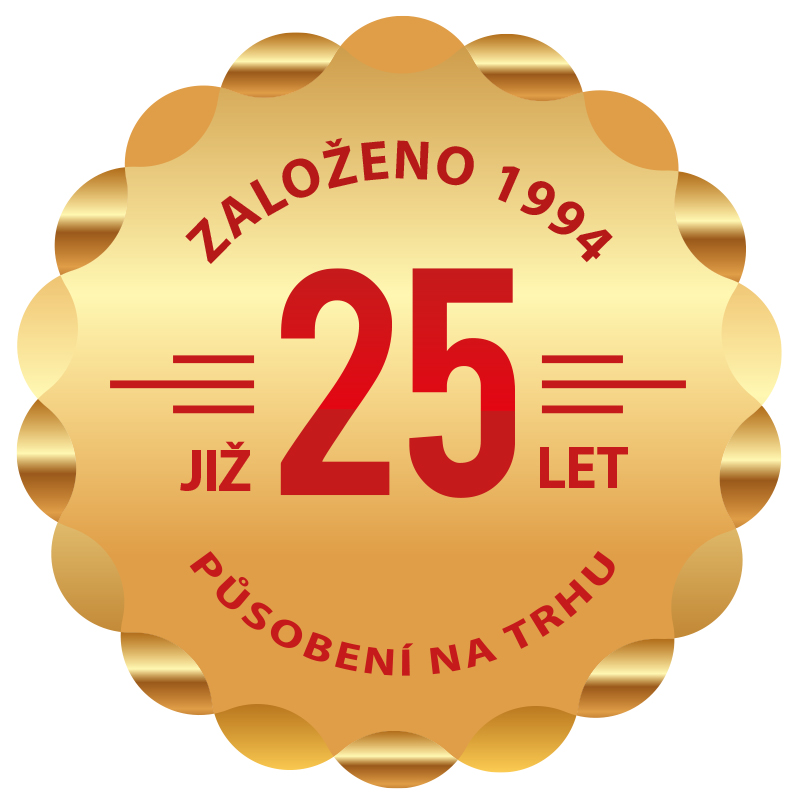